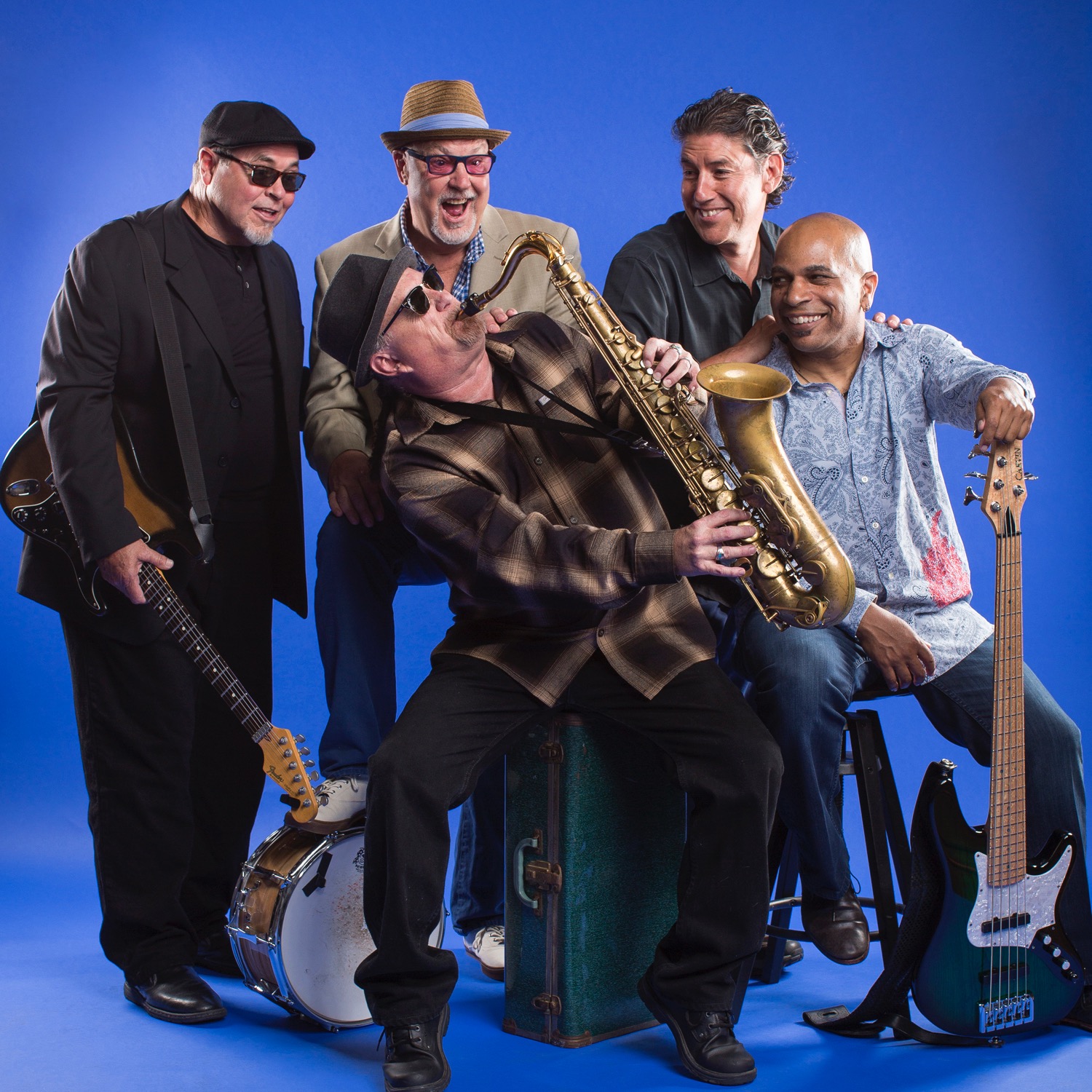 Being a San Diego band, Backwater Blues Band has had the honor of entertaining appreciative fans at every great venue in Southern California. We’ve also had the thrill of performing at prominent festivals up and down the West Coast. As the host band of the Baja Blues Fest since 2012, we are excitedly looking forward to returning for our seventh year.

The Backwater Blues Band was established in 1996. Several of the greatest guitar players, singer/songwriters, bass players, saxophone players and keyboardists, both local and national, have played with the BBB over the past 22 years.

BBB currently performs a monthly gig at Humphrey’s Backstage Lounge. The Backwater Blues Band has also been privileged to play at The Belly Up Tavern, Gator by the Bay and the San Felipe Blues & Arts Fiesta.  Our bandleader, Tom Stewart, has  been a jam host on the Legendary Rhythm and Blues Cruise for more than 10 years.

Backwater Blues Band alumni include extremely talented musicians ~ Jimmy Woodard, Diego Armijo, and John Simons, to name a few  ~ our performing together for five years was a wonderful experience.

Today, the Backwater Blues Band consists of Phil D. Diiorio ~ lead guitar player, Rafael Salmon ~ singer & keyboard, Nathan Brown on bass and Tom Stewart on drums.  We are very fortunate to have a great new band, a new sound, and a great new energy and are currently producing a new album along with some of our friends who are national touring blues artists.